In my view a combination of the two approaches works best. This means NGOs taking the law   approach should network with those taking the sensitization/community dialogue approach so as to make the fight against FGM/C effective and efficient in the long run. If any one of them decides to work independently it’s bound to fail in one way or another and hence wastage of resources in the long run.

It is said that laws cannot drive social justice but only guard conditions that facilitate social justice. These conditions must be in place and then obtain legal fortification through legislation. These conditions include taking actions that will lead to the creation of positive perceptions about commitment to social justice since laws alone cannot change what is in people’s mind. This is one of the core duties of NGOs and social workers and it clearly justifies the need for sensitization and community dialogue.

To conclude NGOs doing the sensitization part should first do their work and then link up with the ones advocating for law so that any member of the society acting contrary to the teachings can be brought to book. This will be possible through building up networks and referral systems that work among the NGOs. 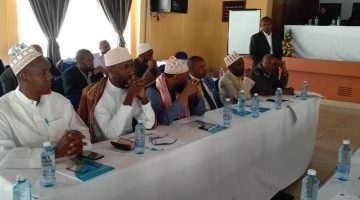 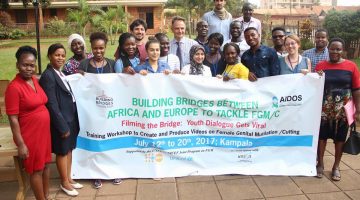 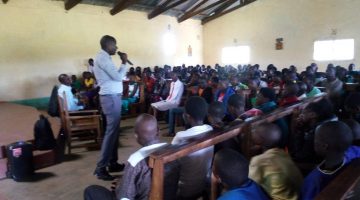